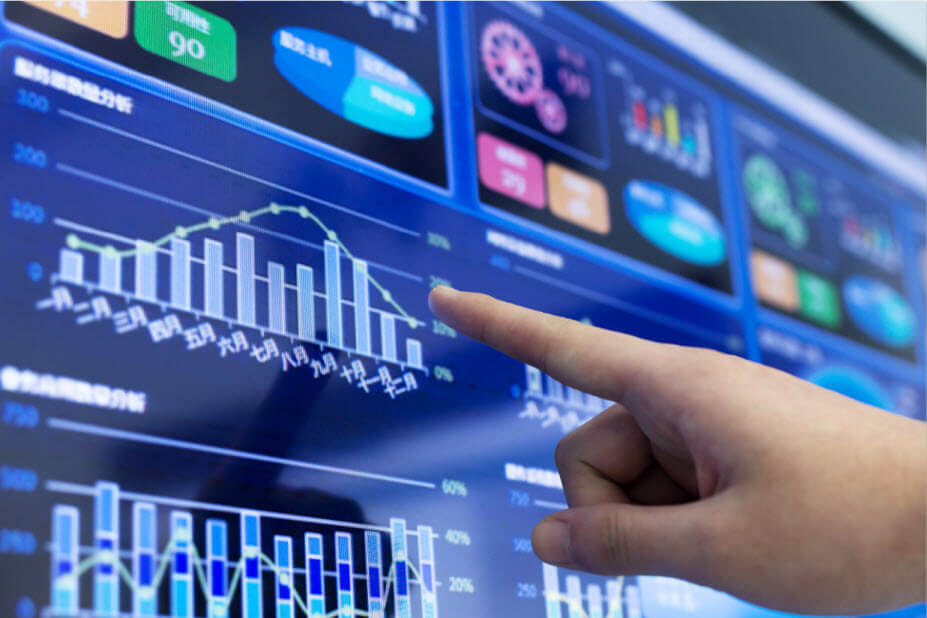 The annual double11 festival has come, the digital manufacturers also will take activity during the promotion event, in November and December they basically will not launch the latest flagship phone, after all, in mid-December, Qualcomm they will release the latest flagship Snapdragn chip, one to two months later the latest processor’s flagship phone are geared to the needs of consumers!

this month we test Redmi K30S, I feel very cost-effective, and recently we saw mi 11 rendering pictures, suddenly feeling that the K30S suddenly is not popular!

First of all, let’s talk about the external design of Xiaomi mi 11. When I first saw the rendering pictures, I thought xiaomi mi 11 had a little bit of alpha flavor. The body on its back is highly recognizable, and both sides of the body adopt 3D curved design. The back glass should be protected by seventh generation Corning Gorilla glass. But as you can see from the picture, the phone is glazed. If you look carefully, you will find that it e does not have any physical keys and socket. This is also a trend of the future, which will not only make mobile phones more waterproof, but also make profits in mobile phone accessories in the future. The 3.5mm headphone jack has been largely removed from the flagship this year, and it will not be a surprise if the charging port is removed next year. After all, it now has 50W wireless charging, which is faster than apple’s wired charging.

With a hyperboloid AMOLED display on the front, the 120-hertz refresh rate is expected to be the mi 11’s standard, likely to be higher as the processor gets stronger. And the front lens adopts the third generation of camera design under the screen. As you can see from the pictures, the mi 11 has a very narrow border around it. Let us have a better visual experience. However, I still don’t like the curved screen design. Without the frame, it is still hard to decide whether it will be touched by mistake when holding with one hand.

In terms of hardware, Xiaomi phones have never been disappointed. According to a big Digital V, Xiaomi mi 11 will become the first domestic phone equipped with Snapdragon 875 processor, with 5nm manufacturing process technology and super architecture system. The overall performance will be improved by leaps and bounds. According to the foreign media Digital Big V, Snapdragon 875 is 30% higher than 865+, and the total running score of AnTutu can exceed 800,000 points. All – round crush Kirin 9000 and Apple’s A14 bionic chip.

In terms of battery life, there should be no need to worry too much. As a flagship model in the first half of next year, its technology will surely be inferior to the Xiaomi mi 10 Supreme edition, right? If the port is still retained, at least 120W wired charging start, 50W wireless charging and reverse charging. If they really cancel plug, wireless charge is sure to still rise somewhat.

Although it is only a speculation at present, it has not been officially confirmed, but we can also see from these information, next year’s Xiaomi mi 11 series phones will become the “benchmark” of China flagship phones, and the price will also be around 4000 yuan, $606? I don’t know if you are looking forward to the debut of this mobile phone like me. Welcome to leave a comment and let’s discuss it together

7 Convincing Benefits of the Internet in 2020

Advice On Do’s and Don’ts After Cataract Surgery

How to Check Private Browsing History on Phone?