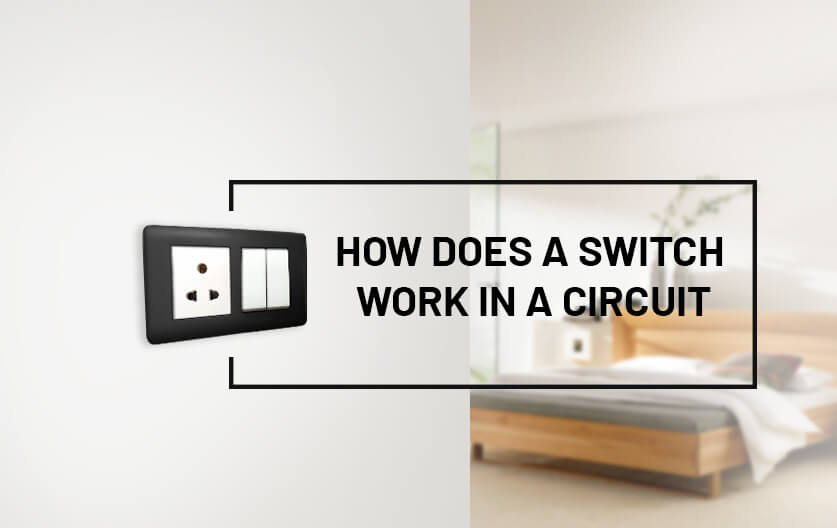 The Specifics of a Safety Switch

A safety switch – AKA a residual current device – is a switch that helps protect the residence
and its inhabitants against the risk of electrocution and fires that result from electrical faults. A
switch can cut off in under 1 second if it detects danger. Safety switches work by constantly
monitoring the flow of electricity to the switchboards wires, and will cut the power if a problem is detected in that flow.

One of the common misunderstandings surrounding safety switches is the difference between
them and a circuit breaker. In a general sense, there is some overlap between what each device
does as they can both enhance safety and minimize damage. But they are not the same thing,
and a failure to recognize they’re different can pose a hazard to both people and the premises.

Is a Safety Switch Mandatory?

What Can Go Wrong Without the Right Switch

Using the correct safety switch is critical. Just the same as safety switches and circuit breakers
are not the same devices, if the wrong safety switch is in use it could be ineffective. This is
particularly dangerous because it won’t shut down the power in the event of a problem. Yet also because people inside the premises may fail to register concern and take prompt action
surrounding a safety issue if they incorrectly think the installed safety switch is operational.

5 Things To Look For While Selecting A Salesforce Partner

5 Things You Can Expect From a Luxury Housing