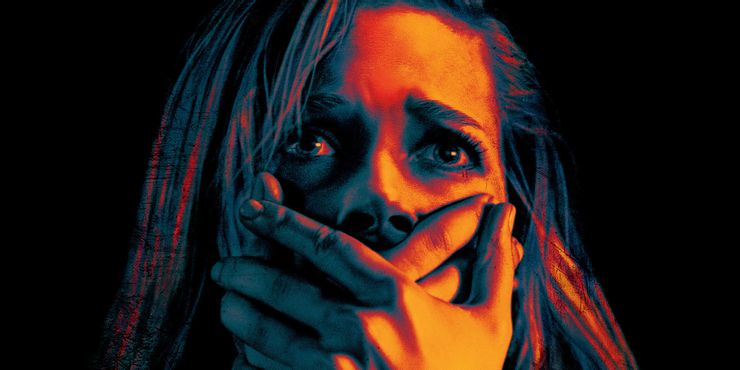 The horror movie schedule of 2020 suffered a lot due to the novel coronavirus outbreak and the subsequent quarantine that lasted many months. This ultimately pushed the release dates of some of your long-awaited horror movies to 2021.

It would be unfair to not mention the names of blockbuster Hollywood horror movies like The Grudge, Gretel & Hansel, The Invisible Man, The Turning, and many more that made it to the big screen this year before covid-19 ruined it all.

Most of you must be confused about the horror movies you need to look forward to in the upcoming year. But do not worry, we have got you covered. Here is a list of the most anticipated and awaited Hollywood horror movies that are all set to release in 2021:

The movie is a sequel to Escape Room (2019) and has been moved from its original release date from 2020 to 2021 due to reasons unrelated to coronavirus. The plot of the movie has still not been disclosed, but the original movie’s cliff-hanger surely gives us a good reason to watch this movie for follow-up.

Morbius narrates a story of the biochemist Michael Morbius, whose efforts to cure himself of a weird blood disease go in vain when he accidentally infects himself with a type of vampirism.

Spiral is a movie about a vicious and cruel mind who releases a twisted type of Justice in Spiral. A petrifying new section from the book of Saw, it is sure to keep you guessing till the end.

The legend of Laurie Strode and Michael Myers carries on in the next exciting chapter of the Halloween series.

After facing various incidents at their home, the Abbott family starts facing the dreads of the outside world. After being forced to live in a strange place, they understand that the beasts who hunt by sound are not their only threats.

Candyman is a sequel to a 1992 horror film that comes back to the gentrified neighborhood of Chicago where the saga began.

The Conjuring: The Devil Made Me Do It

A frightening story of murder, terror, and suspicious evil that appalled even skillful real-life paranormal inquirers, Lorraine Warren and Ed. The case initiates with a battle over a young boy’s soul. This takes the investigators to experience something beyond their imagination, to set new records in the U.S. history in which a murder defendant would assert devilish possession as his defense.

We hope that our list of top horror movies releasing in 2021 help you in deciding the ones that you must look forward to in the upcoming year. If you are worried about going to theatres in the presence of coronavirus, then do not worry, most movies are now making to streaming services. For your entertainment needs, it is now important that you invest in a good digital TV service provider like Spectrum cable that comes with a plethora of channels as well as On Demand titles.

How to Mitigate Losses Caused by Patient Data Breach Cases

10 Winter Essentials For Your Wardrobe

How To Decide Results When You Have Many Options?

Why Are You Confused About Your Right Decision?