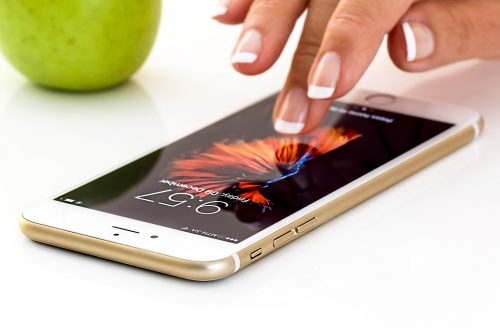 What are the refurbished smart phones? Well, they are the pre owned phones which have been repaired and remanufactured so that they can be put up for sale in the market again. But there have been a lot of dilemma when it comes to purchasing those refurbished phones.

Are these old refurbished mobiles cost effective? Do they offer any kind of benefits? Do they work just as the new ones? Every individual is curious about the fact that the amount they are investing in a smart phone is going to give them the value for money or not. Now, if one goes for a refurbished phone, then they need to go to the dealer and see what exactly goes on in the process when the phone is getting refurbished.

In case of refurbishment, the used mobile phones are first returned to the manufacturers and then they are fixed depending on what damages or faults they have (it can be both minor and major). When this is done, and the phone is able to function again, then they state working like a new phone only. But yes, the level of functionality may vary depending on the level of repairing and the damage it had previously.

In most cases the refurbished phones are taken care of by the expert technicians and they replace all the faulty parts of the old phone with the new ones and then make sure that the device goes back to its functioning state again. So, if one decides to buy a refurbished phone, then they need to check whether that phone is certified as a ‘factory refurbished’ phone or not.

Here are some major benefits of using refurbished mobiles India:

If one wants to have a phone with some advanced technologies but at a regular price, then a refurbished phone can be a great option. These phones are definitely cheaper than the new phones and so one can get their desired phones at an affordable price.

In most of the cases these phones remain in a good condition and this is because the previous user has returned them because they have purchased a new one or a fancy one.

It is much better to use the old phones as refurbished ones than dumping them off in a landfill. If they were dumped off then the amount of waste could have increased and then they could have polluted the air and groundwater. So, when it comes to refurbished phones then it can definitely reduce e waste.

These are the major reasons why one should use a refurbished phone and they will be worth the money.

A comprehensive guide of the medical tourism industry in India

What Makes Mover And Packers Are Best?

What Is RPA? Is Your Business Ready to Adopt the Trend?