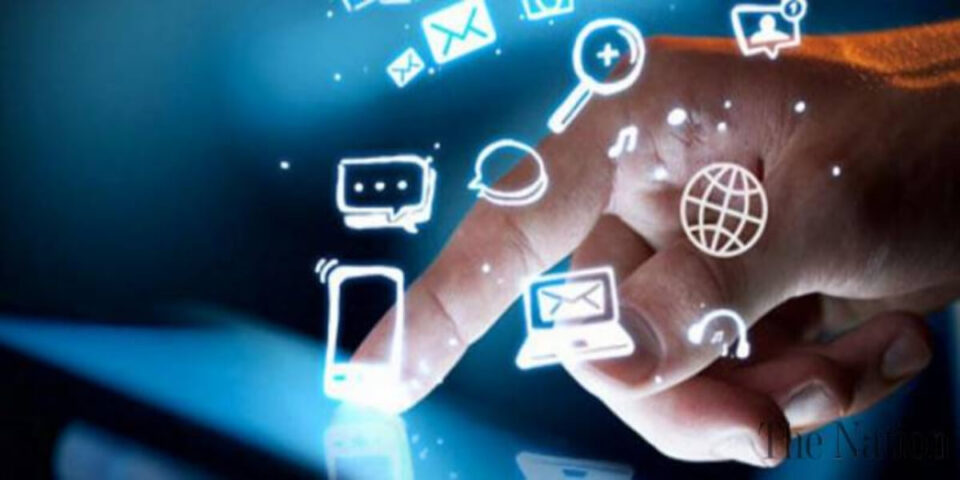 Meanwhile, with the help of some research, it came to notice that humans spend most of their time with their smartphones. With that much growth in mobile phone usage, it indeed becomes the reason for building IoT technology. Nowadays, the big tech giants are investing in IoT more than ever. Companies are investing in IoT more than ever. Moreover, we see smart water filtration systems, cars with intelligent features, and buildings with embedded sensors in real life.

However, the developers are interested in building those devices that users can control from any location through an app. For instance, the merging of IoT devices and apps will be possible through Wi-Fi, which provides a signal transmission between a mobile app and device.

The internet is making a tangible impact on the life of modern society. Likewise, the merging of applications is proven smooth between the users and their devices.

Most importantly, the IoT makes it possible to merge different apps and devices in one device with the characteristic of IoT. It creates the possibility for the user to save time and track all the things in one device. For instance, users can track the shipment, switch off the AC of home or office, and much more. This technology is keep coming with more versions and update technology.

Moreover, it is helping the user as well as a developer at both times. It saves time and allows them to get their task done in fewer steps. Likewise, one device can take you to have access to all your devices. The merging of apps and devices is doing wonders for the users.

Above all, IoT is a notion of connecting one device with multiple devices. For instance, the devices we are witnessing are smartphones, tea makers, washing machines, and many more.

The Change in Motives

However, developing an app should not be the only focus. When designing an app, it’s essential to determine your targeted audience and which easiness you are providing to your user. Meanwhile, the utmost priority should be completing the expectations of your user and meeting the market trends. It will prove how much your app has been successful in assisting the user in daily routines.

Meanwhile, mobile devices have users in billions, and it’s the cheapest way to interact with users. Above all, with the mobile device, you can save your money and effort. Similarly, merging with IOT technology makes your device more. Therefore, it minimizes your physical work. As Humans are habitual of these technologies, they require those tech devices that can lessen their physical tasks.

Unification of an App

Since IOT tech comes on earth, the main motive of this technology is to develop a which works as a centralized one. Meanwhile, you can say a device embedded with multiple apps and gadgets and have an IOT technology to control various things through one device. Moreover, it gives ease to users in managing different tasks. Similarly, assist in making it economical and save a lot of effort for the user.

However, with the new life trends, all developers and companies want to come up with new ideas. Similarly, the new ideas help users perform their tasks with ease and help companies earn a reasonable sum of money.

Meanwhile, smartphones have made our life easier, from simplifying our daily tasks to helping us in solving complex issues. They provide us with real-time information to predict the future, and smart devices are making our life easier day by day with the help of technology. IoT has become the turning point in technology. The technology which giving accessing to humans to control multiple devices through their phones.

The internet of things allows approaching it from numerous gateways. Meanwhile, it arises multiple security risks for you and the devices. In that way, it becomes easy for hackers to hack your data and misuse it. Most importantly, the primary task for developers is to build an app that raises obstacles in hacker ways. Keep coming up with new security measures to protect the user’s data.

However, with the new trends of technology, it is necessary to build well-established IOT apps that provide safe, secure data transmission, and no one can breach the security of the user.

Similarly, the big corporates are taking advantage of this technology as well. But the most key concern remains the security measures. IoT takes to secure the environment for the user.

Further, IoT has functionalities that secure users’ data. For instance, an IoT device lets the user get access through a password, pin, or the desired security measures which the user access. In addition, the sensors and real-time data management make it more secure.

In conclusion, you are already on the verge of completing this article and getting aware of IoT technology. Moreover, IoT comes at that time when humans were looking for the up to date technology. The technology helps them to cover their daily tasks with more ease. Above all, IOT proved one of the modern technology which modernizes the apps. Since it comes on earth, developers are interested in embedding IoT in their apps because of the enormous interest of humans.

Meanwhile, IoT has a big part to play in the future. The word smart is getting ordinary among humans, and they are purchasing devices with these features more than ever. Smart televisions, smartwatches, smartphones, and in future, the humans will be facilitated with more. IoT is the grid of physical devices which are building in a fast manner. IOT will be the technology that will keep coming with the wonders of technology. Investing in IoT is like investing in the future.