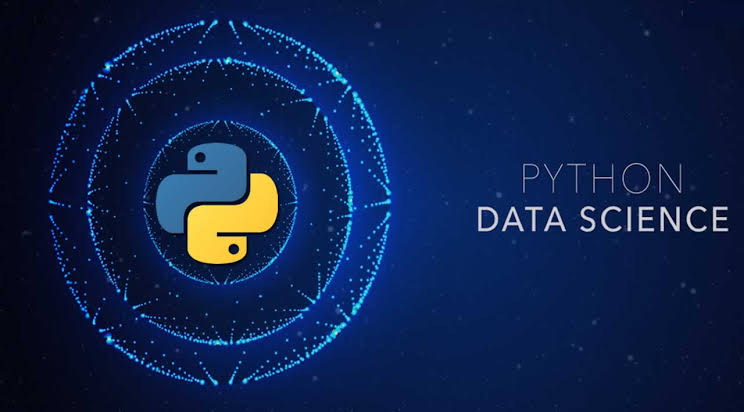 Understanding the concept of machine learning.

Machine learning is a process or a technique or a pedagogical procedure by which the machines are able to improvise upon the various tasks which they have been carrying out. To take intelligent decisions regarding the minimization of repetitive tasks and maximization of efficiency is at the very core of machine learning. As an analogy, we can imagine the robotic arm which is devoid of neurons but learns over a period of time to acquire grips over different objects differently in an intelligent setting. This can be envisioned from the fact that the grip to hold a glass of water may be different from the grip to hold a flower vase as both objects have a lot of difference in their shape. If you are wondering how does a robotic arm learn to grip different objects differently, then the answer is probably the artificial neural schema provided by nothing more than machine learning.

Variety of languages and tools used in machine learning

The most important language used in machine learning is python. Python, a general-purpose language which is known for its distinguishing  features like readability, good structure, and a relatively mild learning curve continues to grow in popularity and fame. According to the Annual Developer Survey conducted by Stack Overflow, Python can be called the fastest-growing major programming language. It’s ranked the seventh most popular language and now is one step ahead of other popular language called C programming.

One of the famous Python data analysis library which enhances analytics and modelling is “panda“. This library was designed by Wes McKinney with the sole purpose of making data analytics simple and convenient.

Another important library is matplotlib which serves the most important purpose of visualizing the data in a two dimensional form.

Last but not the least, Jupyter Notebook is an excellent application which enables us to share documents and files with a live code. It also enables discussion on end results. Thus the Notebook has diverse functionality and us helpful in lot many cases.

Equipping yourself with the tools of machine learning

Throwing caution to the winds

It is often argued that machine learning is futile as there is always the fear of machine becoming it’s own master. The fear can be deemed as illusionary and is best explained by ‘GyanNagpal’ as a symbiotic relationship with a word of caution.

‘GyanNagpal’ in “The Future Ready Organization: How Dynamic Capability Management Is Reshaping the Modern Workplace”, quotes:

“The relationship  between man and machine is better imagined as a partnership with machines employed to do work too repetitive or rudimentary for human intelligence, too dangerous for human well-being or too complex for human time. Human capability, on the other hand, has always excelled at fashioning such machines, creating meaning from the unfamiliar and in imaginative pursuits. In such an arrangement, technology does replace human effort, but only in areas where human effort is sub-optimal.”

We can conclude that it is possible to equip yourself with the tools of machine learning by following a step by step process, the first of which includes a cursory understanding of the basic concepts. When that is done, the road becomes all set to imbibe the language of python. With python and other tools understood, you have already mastered the art of machine learning!

Alen Parker is a critically-acclaimed writer who has generated a wide range of content during his professional career. His industry-wide experience into writing for different niches is certainly an admirable aspect that empowers him to create enriching, informative write-ups.

5 Things You Should Expect From Your White Label SEO Agency