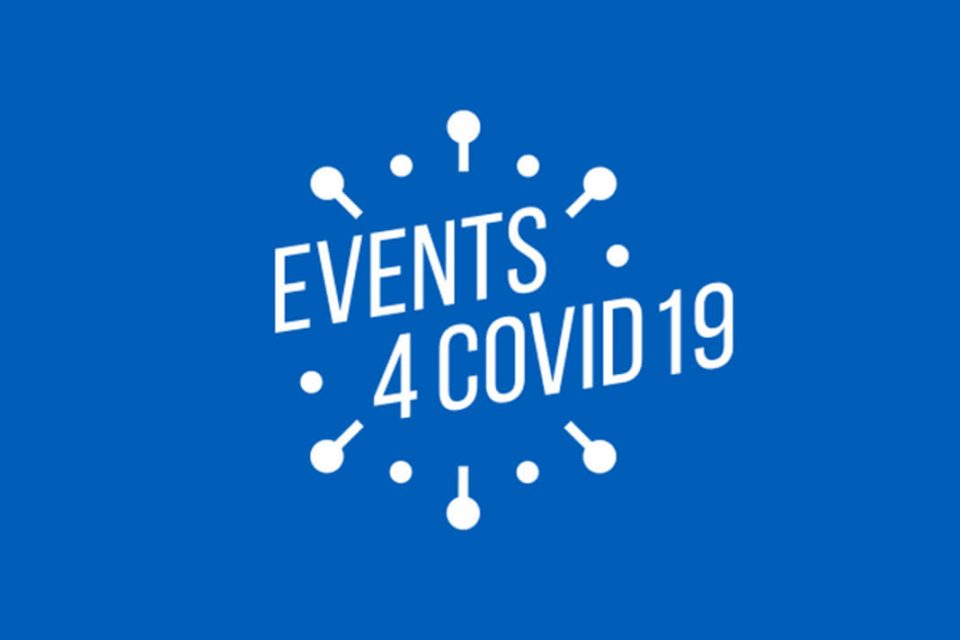 When the decade changed, it was anticipated that the impending period will bring the most significant change in terms of global growth. The economy was booming at that time. As per Statista, from January to March 2020, the GDP grew by 5%. Then, something happened that no one saw coming. A highly infectious virus trapped the globe. The outbreak of coronavirus brought the downfall of 9.3% from April to June 2020. The impact of the pandemic was substantially felt. There isn’t an industry that hasn’t faced the hit. Out of all, the major blow encountered by the event and entertainment industry.

From March 2020, all the public gathering places whether religious/ entertainment/ informational were asked to shut. Not only in India, but the losses grasped the entire world. We have examined various sectors to understand the repercussions of shutting down the event industry during the same period.

As discussed above the substantial adverse effect hasn’t left anything untouched. From businesses, sports, entertainment to tourism, the losses due to disallowing events is enormous. Talking about businesses, corporate meetings, product launches, venture announcements, aka business events have been on hold and consequently instilling losses. Another significant sector that relies partly on the event industry is the small scale exhibitions. The central part of selling and pitching takes place in the exhibitions or trade fair.

The sector that has taken a major hit due to the cancellation of events is entertainment, sports and tourism. The mega-events like Tokyo Olympics, Football tournaments, IPL, etc. were either shifted or cancelled, and the result has majorly depleted the tourism industry across the globe.

The events seem to get postponed for a good number of months. Nevertheless, the mitigation of the damages has already begun. Humans have an extraordinary power of finding light in the darkest hour. Digital interference swooned the event industry and saved the business from further losses.

Mitigation of the Damage:

The damage caused by the cancellation of the events has been substantial. The solution adopted by the businesses immediately after the announcement of lockdown was the virtual meetings. Well, businesses somehow managed the proceedings, but the rest of the sectors were still severely influenced.

The change in the scenarios started after the upliftment of the lockdown. The virtual meetings converted into hybrid meetings. In this, there were a couple of people present in the live session while the rest were on the virtual platform. The change in scenarios had a silver lining of financial savings. The event organization used to take a lot of investment wherein the organizers couldn’t afford the cost-cutting. The long term profit usually depends upon good presentation that is taken care of by the events. The meetings conducted virtually or hybrid, also known as a corporate webinar, have helped in saving time and money both.

The rest of the sectors are finding ways to improve the situation. For instance, IPL would take place with no audience in the stadium. Similarly, the entertainment industry conducts online concerts for their fans.

The world encountered radical change after the outspread of COVID-19. The globe felt the halt as saving lives was more important than anything. The situations gradually turned into a workable scenario where the offices were open with a limited workforce. The event industry that relies on huge gatherings came to a complete halt. Gradually, the webinars replaced the live meetings, and no audience entertainment and sports have somewhat improved the situation. The new normal is digital presence, whether for businesses or any other sector.

What is Alloy Steel Casting & It’s Benefits in Casting Industry

The Apartment Communities Of The Villas At Cordova