You are here: Home Business 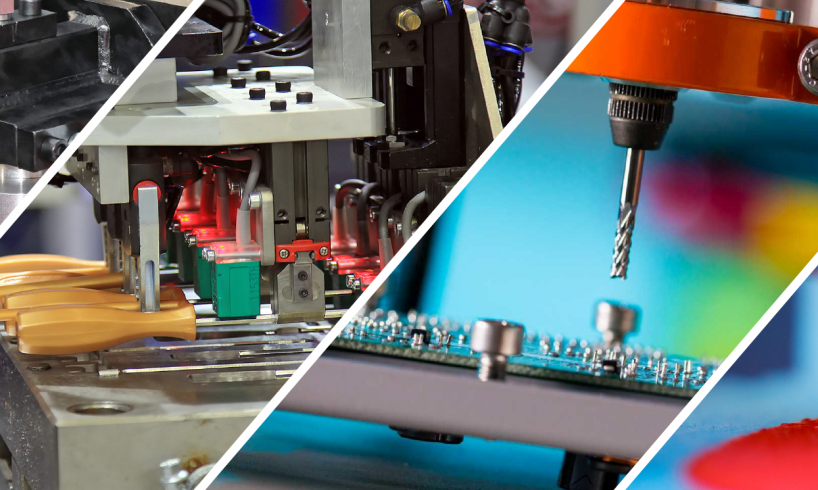 Industrialists and businessmen know the importance of a good prototype. It can sometimes be the deciding factor of getting huge funding or going broke. Good prototypes can make or break a company. This is well understood by modern-day industrialists and businessmen, but sometimes getting a prototype done before an important meeting can be tough. Before rolling out production, prototypes are required as fast as possible. In cases like these, designing a prototype can be tough and sometimes downright impossible. Enter rapid prototyping, a revolutionary new way of getting prototypes done rapidly and as fast as possible to meet the demands of a client. But what is it? How can it be achieved? Let us discuss in detail.

What Is Rapid Prototyping?

It is basically a procedure of designing, printing and rolling out a prototype of any product under a severe time constraint. Prototyping consists of Computer Aided Designing (CAD), to some extent 3-D printing and AutoCAD. All these processes work together to get the prototypes done as fast as possible within severe time constraints. This is basically the gist of rapid prototyping. This is essentially useful before starting out mass production of new products. The workers need a prototype to work with and the longer one takes to design a prototype the longer the work gets delayed. If one opts to rapidly build and design the prototype, then the procedure is sped up and mass production rolls out smoothly.

While it may seem very obvious, this method of getting prototypes done proves to be very useful in certain cases. Let us try and understand those cases.

Rapid Prototyping - A Boon For The Industries 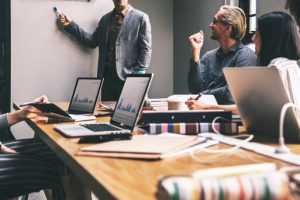 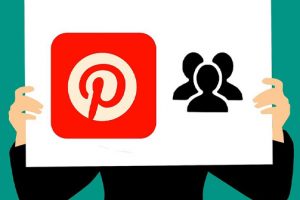 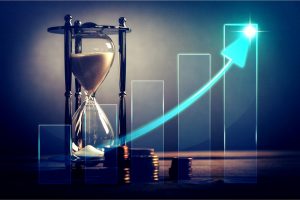 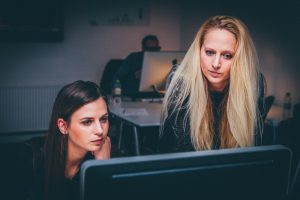 Business Strategy Consultants: How to Become One? 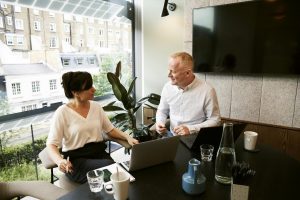