Not many people know but Netflix boasts a different content library for every country. They may operate in almost every location in the world, but the movies/TV shows available varies. However, Netflix is not alone in imposing these biased regional restrictions. Many VoDs like Hulu and Amazon Prime and some Kodi repos too that works with best vpn for Kodi, boast the same geographical limitations.

The problem arises from “licensing deals” and production houses that lose money, if people from other countries access the content. One may argue these tactics show poorly on movie and recording industries. Many portraying big production companies and marketing agencies as petty millionaires, bullying the poor class. However, we are not the ones deciding the laws.

As such, this leaves no other option than to circumvent Netflix’s geo-blocking. This is where using a VPN comes in. By cloaking your IP address and shifting your location, you can make it appear as if you reside in a different country. You can then access the shows/movies you want to at the maximum convenience. Typically, the US version of Netflix has the highest number of titles.

The catalogue crosses the 13,500+ titles mark. For 2018, you have access to 1,704 shows and 4,078 movies in the Netflix library. Users in other countries do not even get close to the same numbers. In some locations like Morocco and Zimbabwe, the number of titles go below the 100 ratio! So, why the discrimination, when they pay the same money for the same service?

Now, you already have a good idea about how VPNs work in unblocking Netflix. After connecting to a server in any suitable country, you get redirected to the local version of the website. This means, you will see an entirely different set of titles for both: movies and TV shows. This hack was working for quite a good time. Almost all VPNs would let you access Netflix, without hassle.

However, a little into January 2016, many distributors realized that they were losing money. People from other countries were using VPNs to unblock the US version of Netflix. No business can tolerate the loss of money, so the VoD service decided to take action. They introduced a simple algorithm that checks for IP addresses assigned by recognized VPN services.

Therefore, if you access Netflix with one of those blacklisted IPs, you can forget about unblocking or even accessing the VoD service. This is where the important part comes in: using Netflix in 2018. The process is not much different. You still require a VPN, but only a different breed. Most providers in the marketplace offer shared IPs, and these are incredibly easy to detect by Netflix.

If you want a VPN that works with Netflix, you need to sign up with one that offer dedicated IPs. This will ensure that the IP you use is assigned only to YOU and nobody else. They are also known as “static IPs”, available as an add-on by most providers. You will have to pay a little extra as compared to shared IPs, thanks to bearing an element of exclusivity, but it is worth it.

As Netflix gets clever about VPNs, users have to change their strategies for unblocking the service. For 2018, one of the best hacks for unblocking the US version of Netflix that houses all titles is to use a static IP. So, get yours now and enjoy seamless streaming, without worries of getting banned! 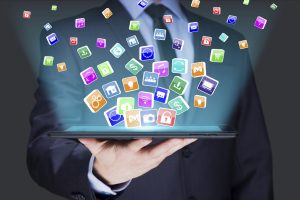 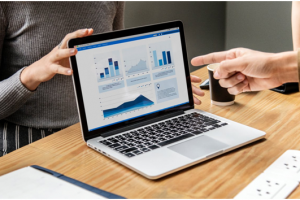 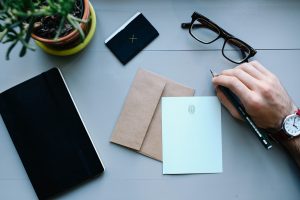 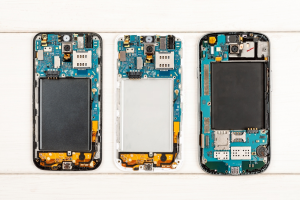 What Is So Special About Liquidmetal Today