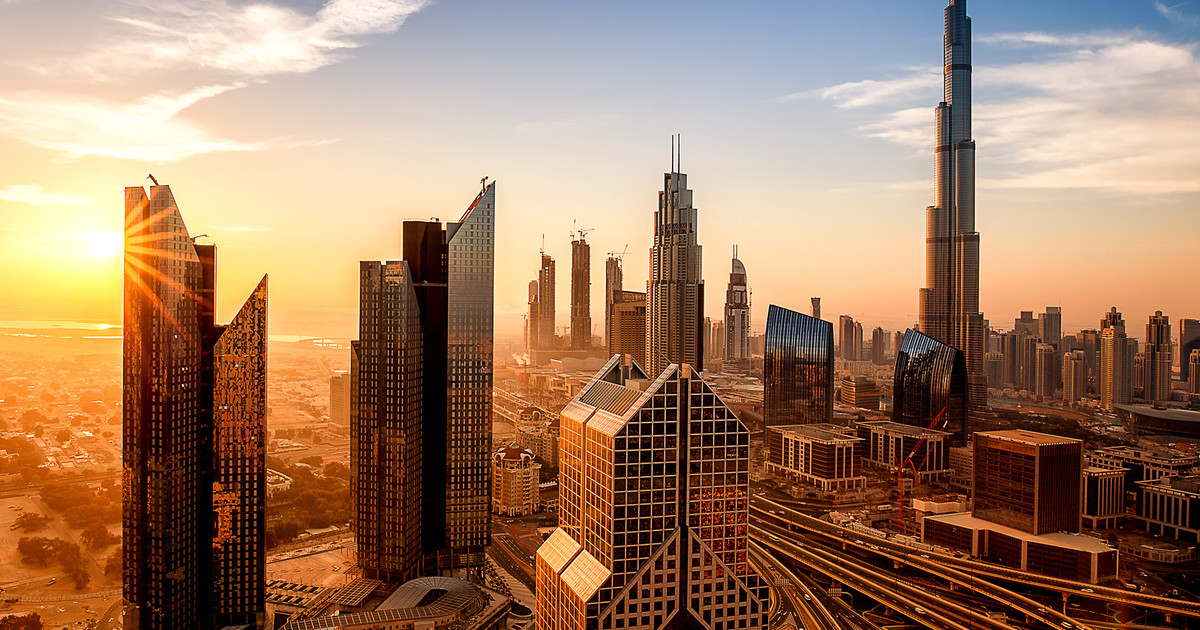 Now one of the most populated cities in the world, it has the propensity to become the first or the most important city in this present age. According to some research or stat, it is said that Dubai ranks among the ultra-wealthy towns and is in the fifth position. The truth remains that in the space of some years to come, the city will find its way to the first position as a lot of development is still going on in the city.

Let’s consider why the city will be one of the most important in the 21st century.

It is a city of immigrants

You wonder why Dubai is populated. It is because it gives a platform for immigrants to come into the city and live freely. Immigrants have almost the same access to what the citizen has right to. Surprisingly, those who have added value to the city in the aspect of business are not citizens of the city.

It is estimated that millions of people visit Dubai yearly for one thing or the other and it has affected their economy positively. Some people that travel for vacation eventually turn the city to their home, and that’s because it is an excellent place to be.

Some other countries don’t give immigrant access to their city. But the case is different from Dubai. Most of the development going on in the city is the handiwork of entrepreneur from other towns or countries who find the town safe and reliable to invest.

Hundreds of shipping routes and airline link up with Dubai, and that is why in 2015, the airport was claimed to be the busiest in the world. Dubai is called the gateway city. The market value in Dubai is increasing tremendously because of the large numbers of people visiting from all over the world.

The city is more comfortable to access for people around the world. Mind you, the security is tight, but that hasn’t stopped people from coming into the city either for shopping or business.

In some countries or cities, you barely see women in some position as it has been ascribed to men. That is not the case in Dubai as women are respected and well known to behold in high esteem. You will see women in politics, business; company both private and public sector.

Dubai gives room for women to have their say and that is why you see women in positions that should be occupied by me. Also, you can’t touch women anyhow which is a form to respect their kind and their nature.

On several occasions that my wife has visited the city, all she comes back with has been a good report and how she was well attended to by people she met there. That’s what the city stands for, and that is one of the reasons it is reckoned with by women, not men alone.

The Economy is diversified

Not unlike some cities that have one primary source of revenue, Dubai government has diversified the source of income for the economy, and that is one of the reasons it is thriving among the best cities in the world.

Initially, the primary source of the income comes from the oil sector, but now, there are many other sectors such as technology, estate property and many more that have contributed and still contributing to the growth and development of the city.

If you are interested in real estate business, Dubai could be one of the best choices for you. The city is becoming one of the leading global cities with a very strong real estate business hub in the world, especially with its tall buildings and luxury lifestyle. Luxury apartment investment, these are good idea for global investment. This is one of the most demanding options for investors.

The diversification has given room for others to invest in the city in one sector or the other and that has helped the city improve a lot.

Why Bralettes Are The Best?

Benefits of using technology in the office environment

Why Hiring Professionals for Window Cleaning is a Good Decision

What are the Reasons For You to Take a Personal Loan?